Aamir Khan starrer Laal Singh Chaddha, which is currently struggling at the box office, was promoted extensively across the country. The film also has a national connect as it features the Kargil War and hence the superstar had decided to schedule the release around Independence Day. After promoting it in Mumbai, Delhi and other important locations, the actor was also expected to visit Guwahati for the same. However, the Chief Minister of Assam, Himanta Sarma requested the superstar to push the promotions and it has been rescheduled on August 16. 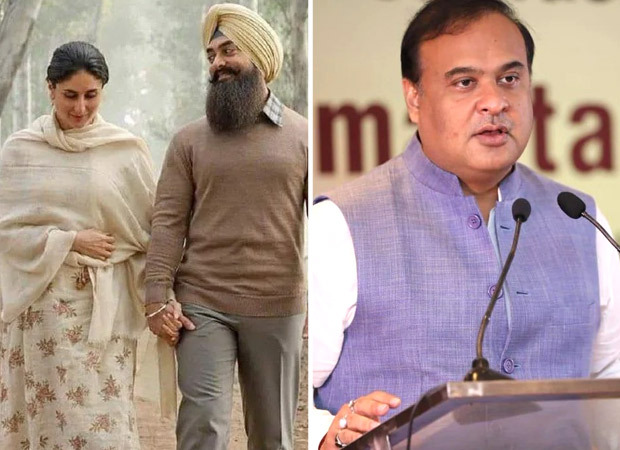 Chief Minister of Assam, Himanta Sarma requests Aamir Khan to postpone Laal Singh Chaddha promotions and this is the reason

Speaking about the change in the schedule of Laal Singh Chaddha promotions, Chief Minister Himanta Biswa Sarma confirmed to the local reporters adding, “Aamir Khan wanted to come here and even spoke to me about it. But because this time the focus is on Independence Day and the whole Tiranga initiative and its significance, we did not want it to get diluted. Therefore, I requested him to postpone and to come after Independence Day.”

The CM also added that he shares a great camaraderie with the superstar and has been in touch with him over the phone for quite some time now. He had also taken to social media to appreciate Aamir’s gesture when he had donated ₹25 lakhs to the Assam floods. He had then shared on Twitter saying, “Eminent Bollywood actor Amir Khan extended a helping hand to the flood-affected people of our State by making a generous contribution of ₹25 lakh towards CM Relief Fund. My sincere gratitude for his concern and act of generosity.”

Coming to the film, Laal Singh Chaddha is the adapted version of Forrest Gump since the Aamir Khan, Kareena Kapoor Khan has been tweaked as per Indian history. The film also marks the Bollywood debut of Naga Chaitanya and is directed by Advait Chandan. It hit the theatres on August 11.

Also Read: With 89% more screens, Laal Singh Chaddha yet opens 22% lower than Thugs of Hindostan at the Australia and New Zealand box office