Published by techyparas on September 2, 2022 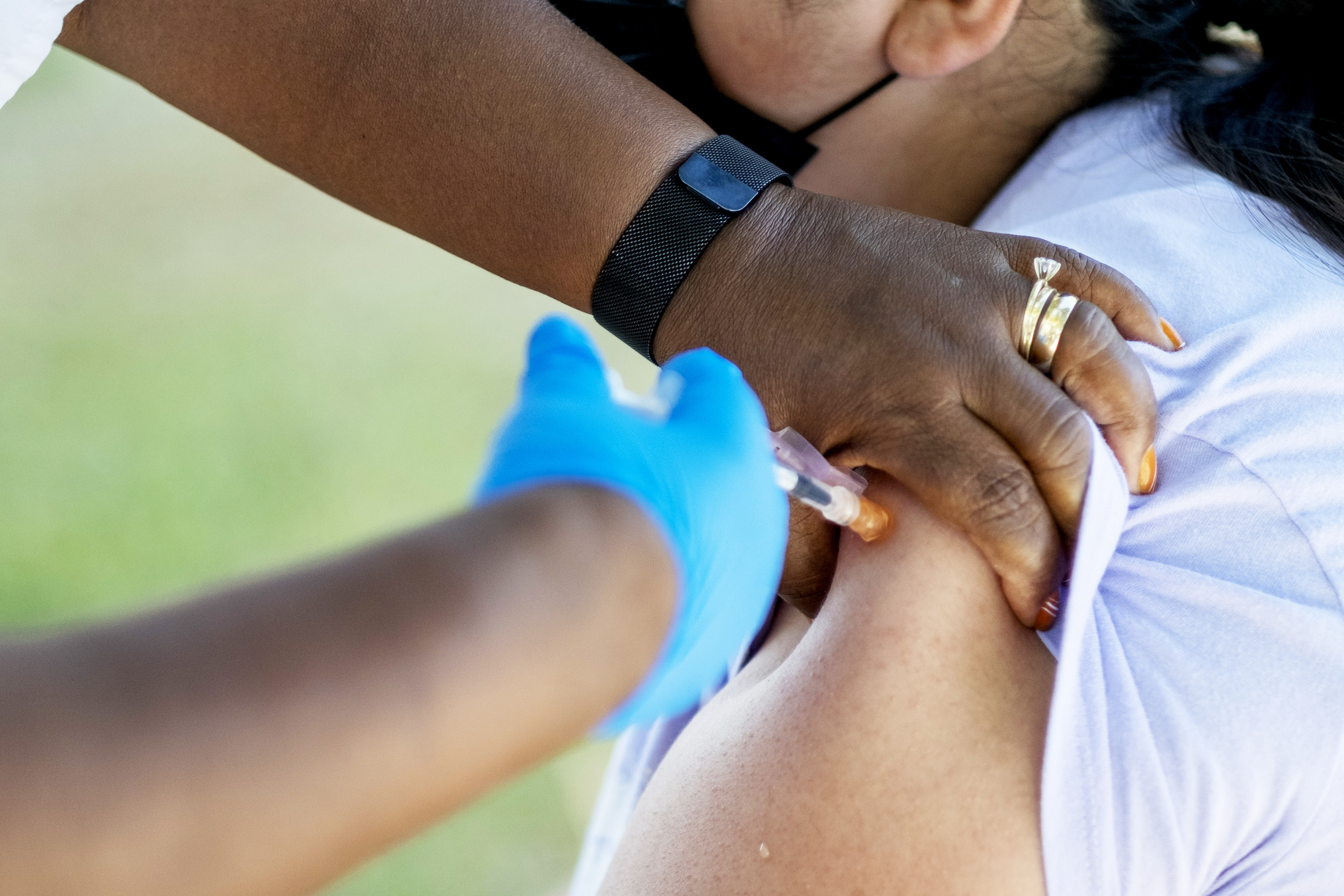 The Centers for Disease Control and Prevention on Thursday signed off on updated versions of Pfizer-BioNTech’s and Moderna’s Covid boosters, allowing vaccinations to begin.

The final endorsement, from CDC Director Dr. Rochelle Walensky, came shortly after the members of the agency’s Advisory Committee on Immunization Practices voted in favor of recommending the shots.

Full coverage of the Covid-19 pandemic

“This recommendation followed a comprehensive scientific evaluation and robust scientific discussion,” Walensky said in a statement. “If you are eligible, there is no bad time to get your Covid-19 booster and I strongly encourage you to receive it.”

ACIP’s favorable votes came even after several committee members voiced concerns about the lack of clinical data about the updated vaccines in humans.

The recommendation is in line with guidelines from the Food and Drug Administration, which authorized the modified shots for teenagers and adults Wednesday. Pfizer’s booster was authorized for people 12 and older and Moderna’s for people 18 and up. People are eligible for boosters at least two months after the second doses of their primary series or last booster shots.

The booster campaign is not expected to kick off widely until next week, however, as the federal government works to distribute the new shots to states over the next couple of days. Vaccination sites and some pharmacies may also be closed because of the extended Labor Day holiday weekend.

Before Thursday’s votes, many members of the panel expressed discomfort about the lack of data in humans to evaluate the new boosters, saying the absence of human testing may prevent people from getting the shots. Some panel members suggested allowing the original vaccines to stay on the market. Others said the U.S. should distribute similar vaccines, from Pfizer and Moderna, that target the original omicron strain, called BA.1, and were tested in humans.

Despite the concerns and the desire for more information, the committee overwhelmingly voted to recommend the doses.

“We anticipate there will be a tough winter season ahead, both with flu and with Covid-19, and I feel our job is to do our best to protect public health,” said the committee’s chair, Dr. Grace Lee, a professor of pediatrics at Stanford University. She voted yes.

Dr. Pablo Sanchez, a committee member who is a pediatrician at Nationwide Children’s Hospital in Ohio, was the sole no vote. He said he recommended against the shots because there was no human data.

“That’s really important to me,” he told his colleagues after the votes. “It’s a new vaccine. It’s a new platform. There’s a lot of vaccine hesitancy already. We need the human data.”

The process of tweaking the Covid vaccine to target a different variant is similar to how the flu vaccine is updated every year. Those yearly shots are rolled out without human trial data.

The Biden administration is urging all eligible people in the U.S. to get the new boosters as part of its fall booster campaign. Moving forward, the modified shots will be the only boosters available for teens and adults.

Both modified boosters target the BA.4 and BA.5 omicron subvariants, in addition to the original coronavirus strain, in a single shot.

Officials say the new boosters could be key to slowing a fall surge of the BA.5 subvariant, currently the dominant strain in the U.S. Still, the uptake of the existing boosters remains low, with less than half of people who are eligible to get their first booster doses having gotten them, CDC data shows.

A model presented by the CDC at Thursday’s meeting projected that — assuming a new variant does not emerge — administering the boosters in September could prevent 137,000 more hospitalizations and 9,700 more deaths compared to administering them in November.

Beyond preventing severe illness and death, boosters may also protect against coronavirus infections, Ruth Link-Gelles, an epidemiologist at the CDC, said in a presentation to the committee.

Vaccine effectiveness against infection appears to wane more slowly after a third dose of any vaccine compared to two doses alone, according to the data. The pattern was seen across multiple age groups, Link-Gelles said.

Pfizer’s and Moderna’s representatives presented data that showed that similar vaccines, which targeted the original omicron variant, called BA.1, were safe in people and produced a stronger immune response against BA.1 than the existing vaccines. The vaccines also produced immune responses to the original coronavirus strain that were similar to the existing vaccines.

The companies also presented data to the committee that showed that the vaccines that target BA.5 elicited strong immune responses in mice.

The risk of a rare heart inflammation condition caused by the new booster, called myocarditis, is unknown, Dr. Sara Oliver, an epidemic intelligence service officer for the CDC, told the committee.

Both Pfizer’s and Moderna’s first iterations of the Covid vaccines have been linked to a small but increased risk of myocarditis, particularly in young men.

But it is unlikely, Oliver said, that including the BA.4 and BA.5 components in the new booster would increase rates of the condition.

Still, some committee members suggested widening the gap between doses beyond two months to reduce the risk of the condition.

The CDC also offered clearer guidance on when people who have recently had Covid can get boosters. At minimum, people should wait until they have recovered from the illness and ended isolation. But people may also consider delaying boosters for three months after infection, depending on risk factors.