BREAKING: Teaser of the highly-awaited Indo-Nepali film Prem Geet 3 to be out on August 13; the trailer to be released on August 18 : Bollywood News

On August 1, it was announced that Prem Geet 3, the first Indo-Nepali film in Hindi, is all set to storm cinemas on September 23, 2022. A poster of the film was also released and the news became viral. The makers even threw a party to celebrate the success of their announcement. And now, the makers are all set to unveil the exciting assets of the movie. Tomorrow, that is, on August 13, an exciting teaser of Prem Geet 3 will release online. And five days later, on August 18, the much-awaited theatrical trailer will be out. 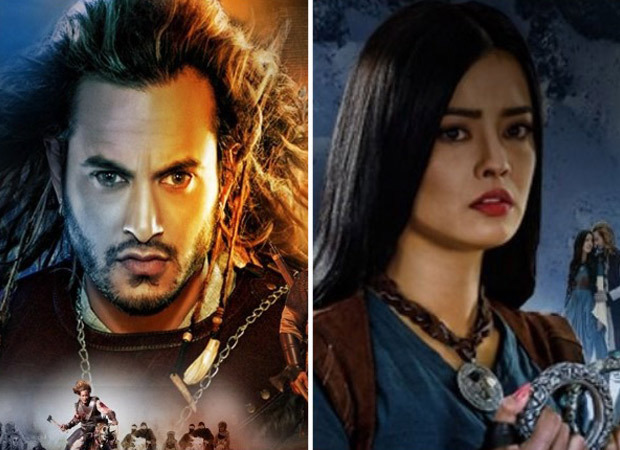 BREAKING: Teaser of the highly-awaited Indo-Nepali film Prem Geet 3 to be out on August 13; the trailer to be released on August 18

Prem Geet 3 is the third part of the super-hit Prem Geet franchise. Pradeep Khadka, the biggest star in the Nepali film industry, featured as an actor in the first two parts and also stars in Prem Geet 3 as the lead hero. Unlike Prem Geet and Prem Geet 2, the third part is a grand period action film, made on a huge scale.

Indian filmmaker Subhash Kale is the producer of Prem Geet 3 and he’s humbled by the response to the announcement. He said, “We can’t believe that audiences would react in this way to the poster. After all, this is the first time a Nepali film is being released in Indian cinemas. The audience reaction has only upped our hopes for the film. We are confident that the teaser, as well as the theatrical trailer, will similarly also get thumbs up from the aam junta.”

Lead actor Pradeep Khadka stated, “I feel so fortunate that the lovely people of India have showered so much love on the poster of our film. I can’t wait to find out how they react to the teaser and trailer. The audiences in India love larger-than-life, entertaining movies and our film is also in a similar space. I am confident their excitement will go many notches higher once they see the promos.” 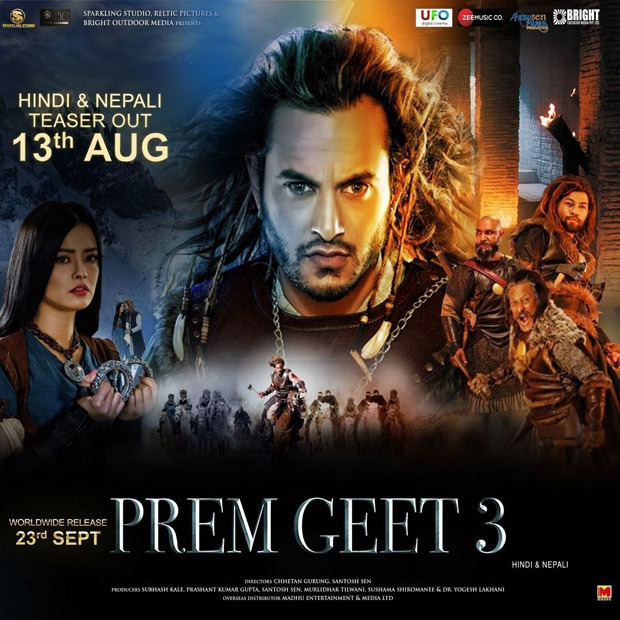 Lead actress Kristina Gurung exulted, “Thank you India for being so wonderful and welcoming! I am looking forward to the audience’s reactions to the teaser, trailer and also the songs of Prem Geet 3, which will be launched later on. I can’t wait!”

Director of the film Santosh Sen said, “It was always a dream to see my film getting a wide release in India. I am happy it’s happening with a special film like Prem Geet 3. I am excited as well as nervous. Having said that, the overwhelming response to the poster has assured me that the Indian audiences would surely come out in large numbers to see our film in cinemas.”

Also Read: BREAKING: Prem Geet 3, the first Indo-Nepali film, is all set to release in cinemas in India on September 23, 2022