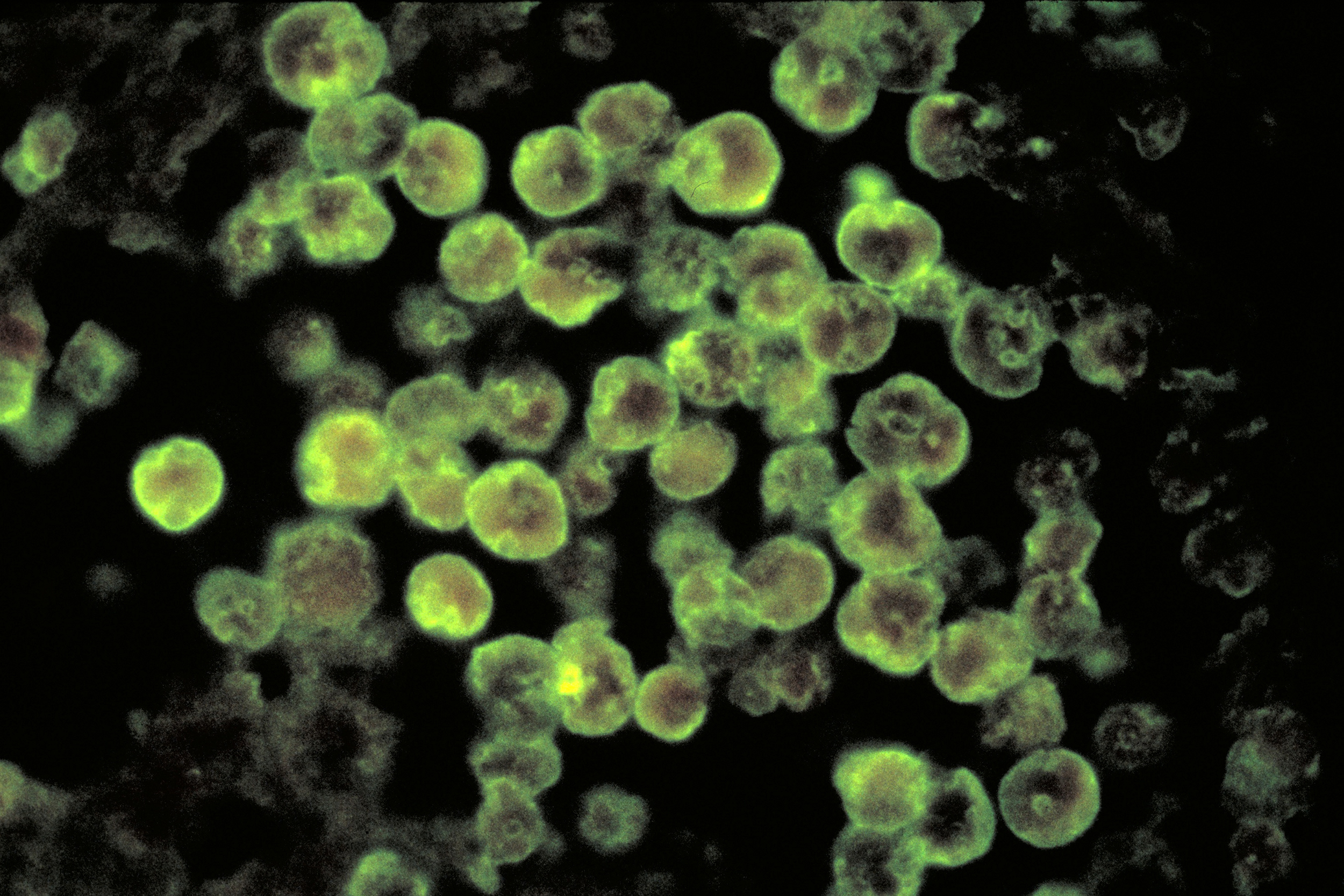 A child died in Nebraska this week of a suspected infection of Naegleria fowleri, also known as the “brain-eating amoeba,” health officials said Wednesday.

Tests were conducted to make sure, but if confirmed it would be the first such death in the history of the state, the Nebraska Department of Health and Human Services said.

The child died this week in Douglas County, which covers Omaha and communities west of the city, the county health department said in a statement.

The infection may have occurred Sunday as the child swam in the Elkhorn River, the Douglas County Health Department said.

The Centers for Disease Control and Prevention is conducting tests to confirm the case, health officials said.

The single-celled organism lives in warm bodies of fresh water like lakes, streams and hot springs, as well as in the soil.

People become infected only when contaminated water goes up their nose, the CDC says. The infection destroys brain tissue, causing brain swelling and death, according to officials.

Only about three people in the U.S. are infected each year, but those who are usually die, according to the CDC.

In July, a Missouri resident died after being infected. Health officials said at the time that the person may have contracted it while swimming at an Iowa lake.

There were 154 primary amebic meningoencephalitis infections in the almost six decades from 1962 to 2021, and only four people survived, according to the CDC.

Health officials say swimmers can limit their risk by preventing water from going up the nose and not stirring up sediment in shallow, warm water — but the CDC says it is so rare it’s difficult to show how effective the measures are. A person can’t get it from swallowing water.

Phil Helsel is a reporter for NBC News.