South Korean female group BLACKPINK is preparing for their long-awaited comeback with their second full album BORN PINK. Thegroup will kick off their first world tour in three years in October 2022. 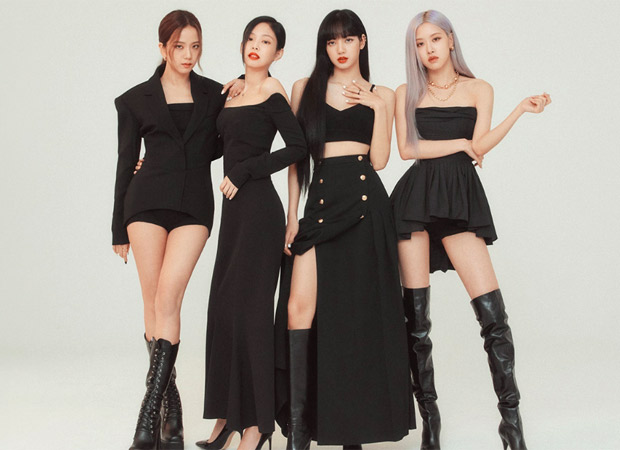 According to Korean media portal Soompi, on August 10, BLACKPINK officially announced that their highly-anticipated comeback would feature a full-length album. Taking to social media on August 9, the group revealed that their long-awaited second studio album BORN PINK will drop on September 16. Ahead of their album release, the group will be back with the pre-release of “Pink Venom,” which will be out on August 19.

Earlier, the group’s agency YG Entertainment notes that the upcoming full-length studio album’s name “portrays the unrivaled presence of the group that will take over the music scene with their one and only charisma.” The quartet had also detailed their ‘Born Pink’ world tour, which kicks off in October.

As shared by Soompi, the group will kick off the tour in Seoul on October 15 and 16, and then will immediately head off to North America where they will perform 10 shows in seven different cities across the United States and Canada. At the end of November through December, the quartet will visit Europe and then head to Asia and the Middle East in the new year. Next summer, the group will tour Australia and New Zealand.