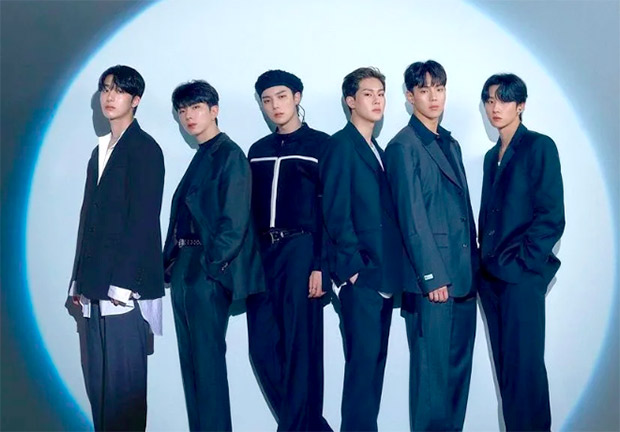 On August 7, Billboard announced that ATEEZ’s new album had debuted at No. 3 on its famous Top 200 Albums chart, which ranks the most popular albums in the United States. The group is only the fifth K-pop group in history to enter the top 3 of the Billboard 200, after BTS, SuperM, NCT 127, and Stray Kids.

As noted by Korean tabloid Soompi, THE WORLD EP.1 : MOVEMENT is now ATEEZ’s first album ever to land in the top 10 of the Billboard 200 as well as their third entry on the chart overall, following their 2021 albums ZERO : FEVER Part.3 and ZERO : FEVER EPILOGUE (which peaked at No. 42 and No. 73 respectively).

The World Ep. 1: Movement, released July 29 and became the group’s highest-charting album. Per the report, the album earned a total of 50,000 equivalent album units during the week ending on August 4. The album’s total score consisted of 47,000 traditional album sales and 3,000 streaming equivalent album (SEA) units—which translates to 4.02 million on-demand audio streams over the course of the week.