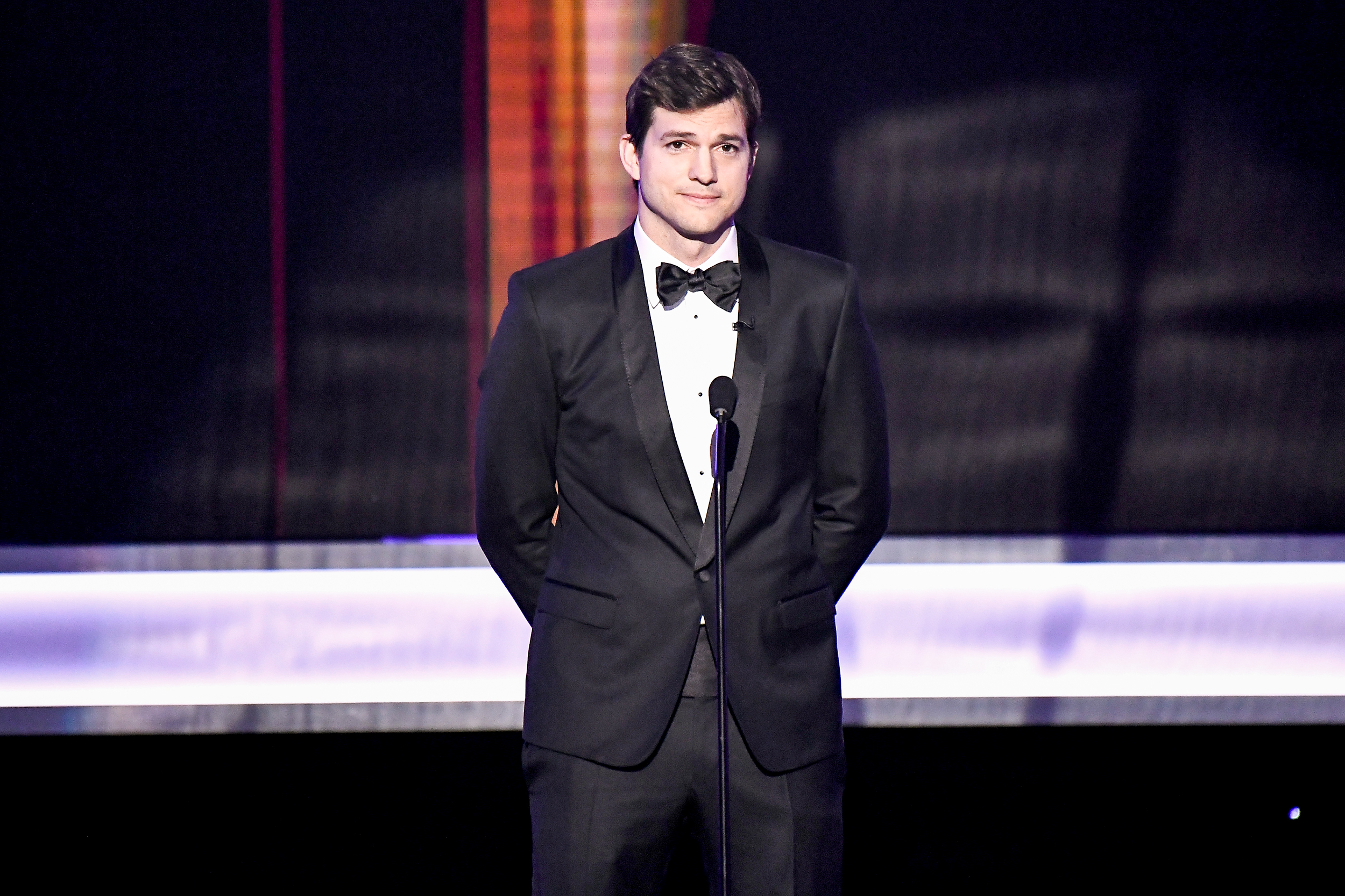 Ashton Kutcher said he is “lucky to be alive” after his experience with a rare disease that affected his ability to see, hear and walk.

Kutcher talks about his struggle with vasculitis, a condition involving inflammation of the blood vessels, in an episode of the television show “Running Wild with Bear Grylls: The Challenge,” which airs Monday night on National Geographic.

Video from the interview, first reported by “Access Hollywood,” shows Kutcher discussing how the illness has affected him. (“Access Hollywood” is produced by NBCUniversal, the parent company of NBC News.)

Kutcher tells Grylls that it took him about a year to regain those abilities.

Vasculitis is a family of rare diseases that involve inflammation of the blood vessels. There are around 15 to 20 types of vasculitis, and they’re considered autoimmune diseases, said Dr. Peter Merkel, the chief of rheumatology at the University of Pennsylvania School of Medicine.

NBC News was unable to verify which type of vasculitis Kutcher had, and neither he nor Grylls could be reached for comment Monday.

General symptoms of vasculitis can include fever, weight loss and aches, according to the Mayo Clinic. The disease can also cause more severe symptoms, like hearing loss, blindness, ulcers, skin sores and shortness of breath.

Merkel said Kutcher’s inability to walk most likely means there was some neurological damage, though joint damage is also a possibility.

Although some symptoms of vasculitis last just days, others persist longer.

“Any nerve damage often takes months to recover from, because the nerves have to regrow, and that happens slowly,” Merkel said. “Unfortunately, some damage may never recover.”

Vasculitis can affect anyone, according to the Mayo Clinic, and its causes are not well understood. Age, drug use, family history and immune disorders can be risk factors for some types of vasculitis.

The condition can be life-threatening. According to research presented in 2014, more than 7,800 people died of causes relating to vasculitis from 1999 to 2010.

Treatment depends on the type of vasculitis and the organs that are affected. Corticosteroids like prednisone are one option. Drugs that suppress the immune system are also used.

“Talk about strength through adversity,” Grylls tells Kutcher in the interview.

“Lucky to be alive,” Kutcher responds, then adds: “The minute you start seeing your obstacles as things that are made for you, to give you what you need, then life starts to get fun, right? You start surfing on top of your problems instead of living underneath them.”

Elliot Lewis is an intern for NBC News.