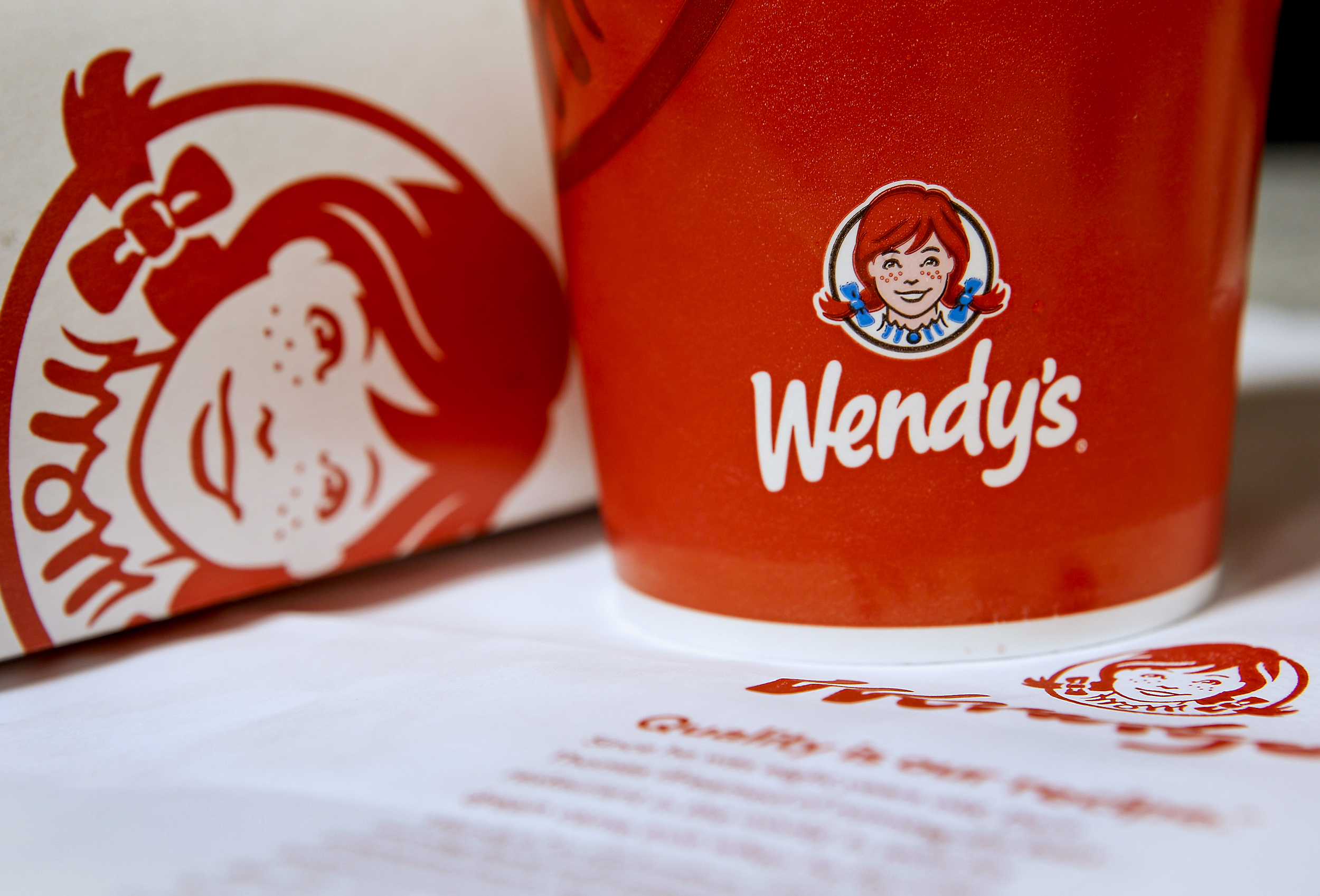 Ebonē Colbert ordered her usual on her weekly trip to Wendy’s with her son: a kid’s meal with a plain cheeseburger for him and a Dave’s Single, a burger topped with lettuce and tomato, for herself.

What followed was 24 hours of vomiting, diarrhea and nausea, followed by 12 days in the hospital being treated for E. coli.

In an update Thursday, the Centers for Disease Control and Prevention said it has linked 84 E. coli cases to an outbreak in four states: Indiana, Ohio, Pennsylvania and Michigan, where Colbert lives. Romaine lettuce from Wendy’s is suspected as the culprit, because the majority of people who got sick reported having eaten the chain’s burgers or sandwiches with the topping.

But the investigation continues, and the case total is likely to be an underestimate, because it includes only illnesses that started from July 26 to Aug. 9.

At least 38 people have been hospitalized, according to the CDC.

Eight people in Michigan, including Colbert, developed hemolytic uremic syndrome, a rare but serious condition that can lead to kidney failure. For a time, Colbert said, she had to wear a diaper because she was defecating so much blood. She lost 14 pounds. She still has trouble eating or using the bathroom.

In a statement, Wendy’s said it is “fully cooperating with public health authorities on their ongoing investigation of the regional E. coli outbreak reported in certain midwestern states.”

“While the CDC has not yet confirmed a specific food as the source of that outbreak, we have taken the precaution of discarding and replacing the sandwich lettuce at some restaurants in that region. The lettuce that we use in our salads is different, and is not affected by this action,” Wendy’s said.

Colbert learned on the news that her illness might be linked to her Wendy’s meal.

NBC News spoke with five other people who got sick after having eatenWendy’s burgers or sandwiches with romaine lettuce in July or August. Each said it was some of worst pain they’d ever experienced.

“I thought my insides were going to pop out,” said Hillary Kaufman, who lives in Bowling Green, Ohio. “My stomach looked like I was pregnant — it was so swollen from being inflamed.”

Kaufman went to the emergency room and was sent home with antibiotics and pain medicine. The pain was worse than giving birth to any of her four children, she said. She tested positive for E. coli last week.

Debi Ruryk, who lives in Lawrenceburg, Indiana, compared her bloating to getting punched in the stomach. She said she ordered extra lettuce on her burger on Aug. 8 and then developed a headache, diarrhea and body aches around 48 hours later. She has had on-and-off fatigue since then, she said.

“I fought breast cancer and bounced back from that, went through a whole year of treatments, radiation, chemotherapy, and the fatigue I have with this is similar,” Ruryk said.

The CDC has said the “outbreak may not be limited to the states with known illnesses.”

Alicia Kickbush, who lives in Pennsylvania, said she had diarrhea, vomiting and intense stomach cramps after she ate at a Wendy’s in the Las Vegas airport last week. Although her husband, Bob, reported her illness to Nevada’s health department Saturday, the department told NBC News it hasn’t received any complaints involving E. coli at Wendy’s.

Alicia Kickbush said she ordered the Dave’s Single hamburger with standard toppings, including lettuce, and felt ill for around 48 hours. Her husband ordered the Hot Honey Chicken Sandwich, which doesn’t come with lettuce, and he didn’t get sick.

“I’m fortunate that I’m already over it, but it was awful,” she said. “It was unbearable.”

Ohio resident Sara Boron sued Wendy’s on Monday, alleging that she was sickened by a meal she had at one of the chain’s stores in Bowling Green. She was hospitalized with E. coli for a week after she ate a Dave’s Single hamburger, according to the lawsuit.

Colbert also sued Wendy’s, aiming to recoup medical expenses for her hospital visit and lost wages from being out of work for a month. The estimated bill for the hospital visit was $2,000 after insurance.

Kaufman hasn’t received her hospital bill yet, but she sued as well. She said she missed sending her kids off to their first day of school because she was at the doctor’s office being tested for E. coli.

Why are so many E. coli outbreaks linked to lettuce?

E. coli is a bacterium that can contaminate food. People who are very young, elderly, pregnant or immunocompromised are more likely to suffer severe outcomes.

“I didn’t realize how bad E. coli was until I got it. … This has some serious consequences for people,” Colbert said, adding that she hopes food suppliers or distributors find and implement better ways to keep consumers safe.

For one, lettuce is consumed raw, so there’s no heat to kill bacteria.

“Washing it a little bit could kill some of it, but you can never wash it enough to kill all of it,” Detwiler said.

Most E. coli outbreaks also take place in the fall, Detwiler said, when lettuce production shifts from California’s Central Coast to Arizona’s Yuma Valley and California’s Imperial Valley. Scientists aren’t sure whether environmental factors, such as the water supply, or other factors are to blame.

If the water supply is responsible, that may explain why E. coli outbreaks are fairly consistent year after year, Detwiler said.

In 2017, the Food and Drug Administration delayed a requirement that farms test their untreated groundwater; then it recently proposed extending the deadline to January 2023 for large farms, with an additional year or two for small or very small farms.

Detwiler said the lettuce from Wendy’s could come from a single farm that doesn’t distribute to other restaurants or grocery stores, given that it’s a particular romaine-iceberg hybrid. The CDC also said there’s no evidence that the lettuce is sold at other places.

“If I avoided eating everything that has ever been suspected of causing a foodborne illness, there’d be nothing left to eat,” he said.

Detwiler’s own son died at 16 months from a 1993 E. coli outbreak linked to ground beef from Jack in the Box. His son didn’t eat any food from the restaurant chain, he said, but he came into contact with another child who had E. coli at day care.

“Companies will rebound in many cases. Consumers, entire families will never be able to rebound,” Detwiler said.