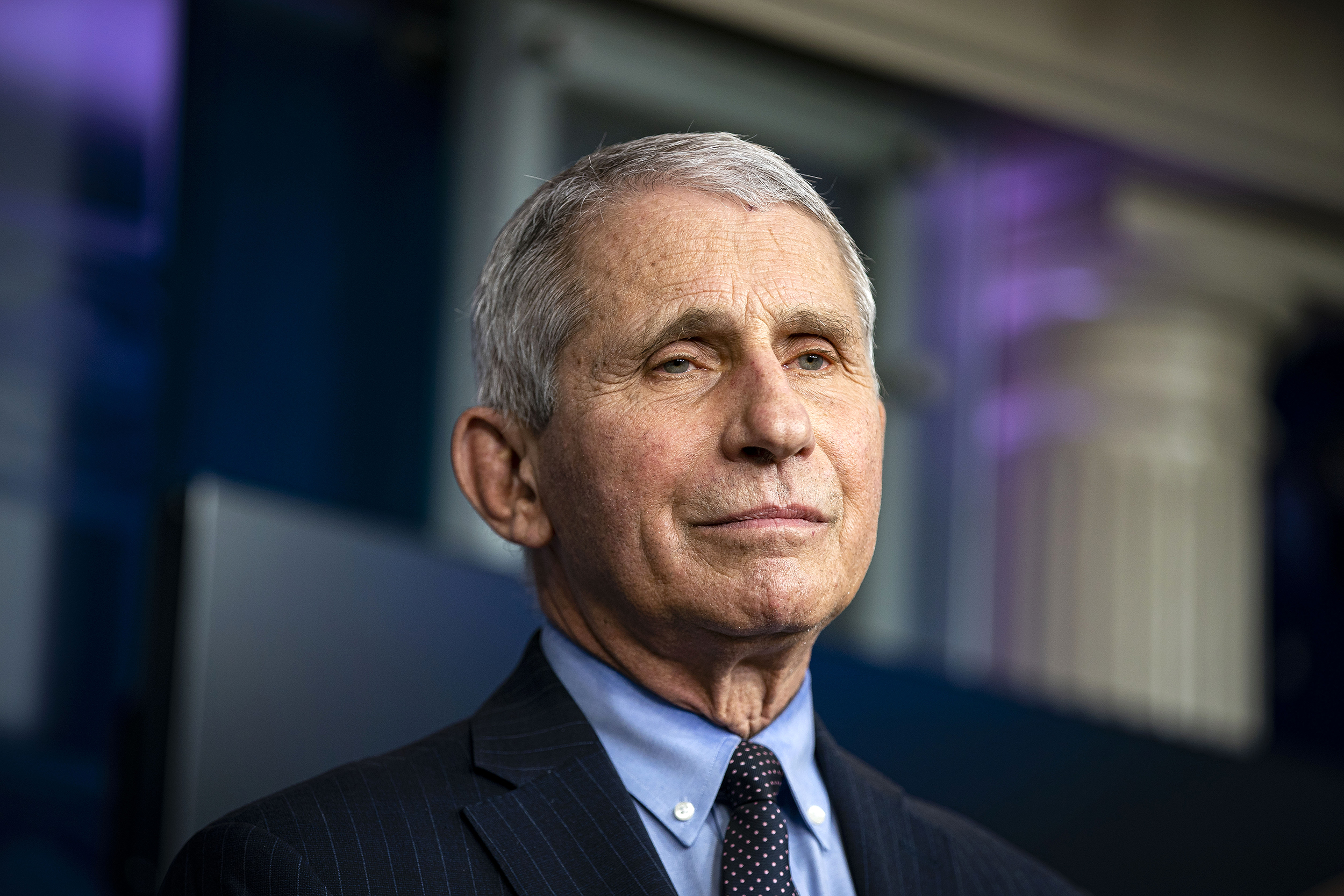 Dr. Anthony Fauci will leave as director of the National Institute of Allergy and Infectious Diseases and as chief medical adviser to President Joe Biden in December, Fauci announced Monday.

“While I am moving on from my current positions, I am not retiring,” Fauci said in a statement. “After more than 50 years of government service, I plan to pursue the next phase of my career while I still have so much energy and passion for my field.”

Fauci, 81, did not specify what that next phase would include. He’d previously said that he planned to step down from government office by the end of Biden’s term in January 2025.

“I want to use what I have learned as NIAID Director to continue to advance science and public health and to inspire and mentor the next generation of scientific leaders as they help prepare the world to face future infectious disease threats,” Fauci said Monday.

Fauci, who began his career at NIAID in 1968, has directed the institute since 1984. He continued in that role in the administration of President Donald Trump, but he seemed to endure the era with gritted teeth.

Trump’s response to the pandemic during his presidency included spreading misinformation about the coronavirus and trying to downplay its effects. Fauci found himself having to assert that influenza isn’t as deadly as Covid-19 and that the pandemic’s death toll in the U.S. had not been exaggerated.

Days before Election Day 2020, Trump suggested he would consider firing Fauci if he were re-elected. One of the former president’s qualms, he said, was that Fauci turned out to be wrong about facets of Covid-19.

As the pandemic evolved in the U.S., so did scientists’ knowledge of the new virus. Researchers learned, contrary to their initial belief, that contracting the virus from doorknobs and surfaces was unlikely. Fauci’s advice followed the latest science, but Trump saw that as a display of errors — a criticism that could describe the president’s own pandemic expertise.

Fauci, speaking Monday night on “The Rachel Maddow Show,” suggested that the culture of doubt sewn by Trump has affected American health as conspiracy theories thrive and even as the postwar scourge of polio, beaten back for seven decades by vaccines, has re-emerged in New York state.

“What we’re dealing with now is just a distortion of reality,” he said. “A world where untruths have almost become normalized — I mean, that’s the environment we’re living in.”

He said that unless Americans get a grip on truth, lies and conspiracy theories will only work to impede “a proper response to a public health challenge.”

Fauci said he had faith that a benevolent American spirit will endure and that the nation would ultimately be able to “extract the good out of people.”

He told Maddow that he had planned to leave his position at the end of Trump’s term but that Biden was quick to ask him to stay and be his chief medical adviser. He said he believed the job would last a year, but then the pandemic stuck around.

Now’s a good time to plan his exit, Fauci said, because “some things look like they’re starting to stabilize a bit.”

He has been Biden’s chief medical adviser since January 2021.

In a statement, Biden described Fauci as “a dedicated public servant, and a steady hand with wisdom and insight honed over decades at the forefront of some of our most dangerous and challenging public health crises.”

Fauci has advised seven presidents about HIV/AIDS over four decades and helped lead the U.S. response to many public health crises, including HIV/AIDS, Ebola, Zika and Covid-19.

He was awarded the Presidential Medal of Freedom in 2008 for his role in creating the President’s Emergency Plan for AIDS Relief. By the end of 2020, the program had saved 20 million lives globally by expanding access to HIV care and treatment, according to the State Department.

Biden said one of his first calls as president-elect was to ask Fauci to help lead his administration’s Covid-19 response.

“In that role, I’ve been able to call him at any hour of the day for his advice as we’ve tackled this once-in-a-generation pandemic,” Biden said. “His commitment to the work is unwavering, and he does it with an unparalleled spirit, energy, and scientific integrity.”

Fauci said Monday that he plans to put his “full effort, passion and commitment” into his current role over the coming months and will help prepare NIAID for new leadership.

“NIH is served by some of the most talented scientists in the world, and I have no doubt that I am leaving this work in very capable hands,” he said.