The entire country is anticipating the Raksha Bandhan festival, which is coming up soon. It is the ideal time to show your sibling how much you love them. Nationwide celebrations on this day help brothers and sisters’ bonds grow closer over time. Bollywood stars are preparing for the celebration as well. Malaika Arora and Amrita Arora is one such sibling pair that enthusiastically celebrates Rakhi and displays their affection for their each other. 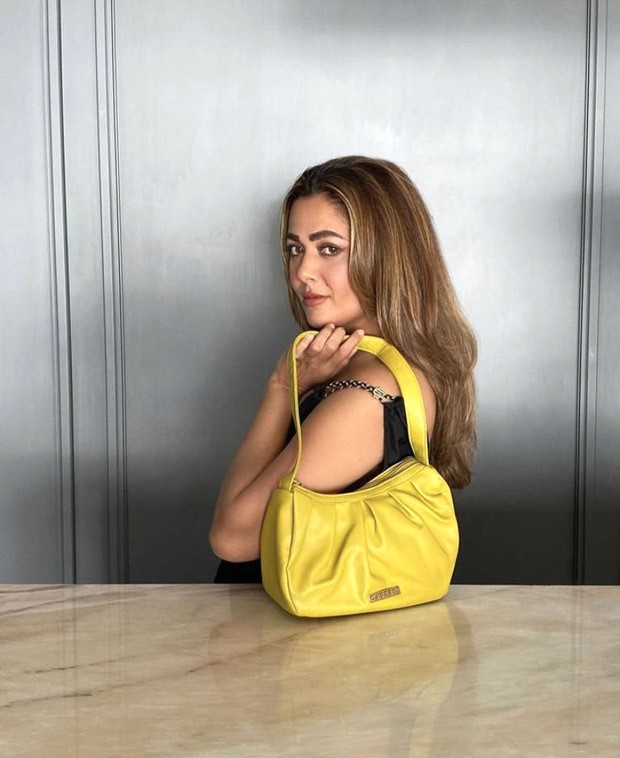 One of the most well-known pairs of sisters in Bollywood, Malaika and Amrita Arora are inseparable from one another. The sister duo is frequently spotted out on dates, holidays, parties, and even in each other’s Instagram postings. As Raksha Bandhan approaches, Amrita Arora can be seen showering love on Malaika Arora in her most recent Instagram picture. Although it was a sponsored post for Caprese, Amrita can be seen holding a yellow Caprese hobo bag, but her caption makes it quite evident that her love for Malaika is genuine, she wrote, “You’re not just my sister @malaikaaroraofficial, but my sis-star!! You nailed the Raksha Bandhan gift this year. I absolutely love my new Capresebag! @capresegirl#Caprese #CapreseGirl #RakshaBandhan #ad” Malaika also responded to Amrita’s post in the comments section through heart emojis. 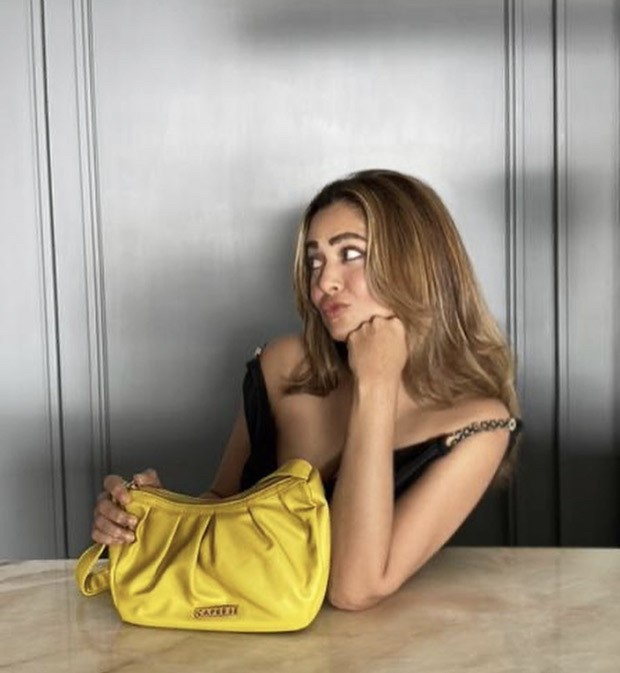 Meanwhile, on the work front, Amrita was last seen in Kuch Toh Hai Tere Mere Darmiyaan a television series, which aired on Star Plus in 2015.