It is known that popular American legal drama The Good Wife starring Julianna Margulies is getting Indian adaptation with Kajol headlining the project. It is set for Disney+ Hotstar platform and the actress will mark her web series debut. But, the American political and legal drama is not simply getting Indian remake but also Chinese remake with actors Yuan Quan and Huang Xiaoming as the leads. 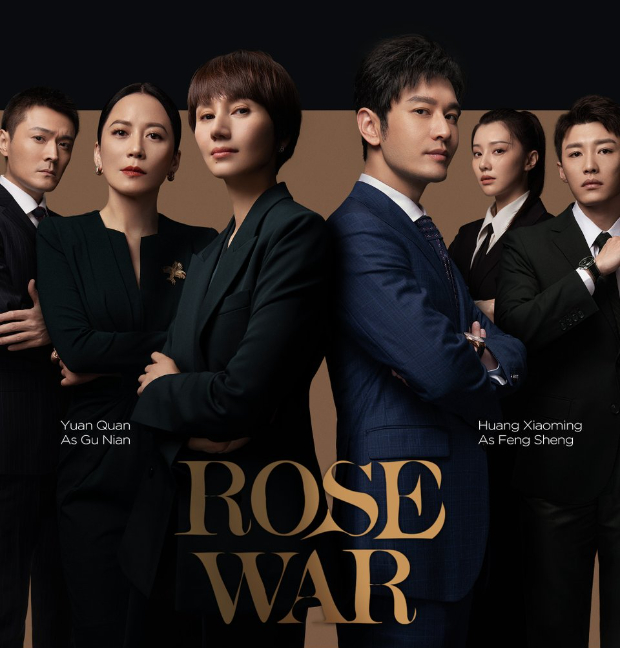 While the original series ran between 2009 to 2016 with 156 episodes aired in total spanning seven seasons, the Chinese remake which is titled Rose War will reportedly air 40 episodes. As per official synopsis, it seems like the story is following the original plot as Gu Nian (Wei Zhao), a former attorney before she get married, has been a good wife to her husband and good mother to her children. However, when husband gets arrested for corruption scandal, she must fend for her children and work as an attorney after a 12 year hiatus. For restarting career, Gu Nian begins to find her true esteem and value.

Previously, The Good Wife also had South Korean remake with the same name. The series starred Jeon Do Yeon, Yoo Ji Tae and Yoon Kye Sang. There was a Japanese remake of the same series with same title starring Takako Tokiwa, Kotaro Koizumi, Kiko Mizuhara, Takumi Kitamura, and Kika Kobayashi. Russia has had the localised version of the series with the same name. The Irish adaptation of the series was called Striking Out which spanned over two seasons.

Meanwhile, Kajol’s version will be the sixth localised adaptation of The Good Wife which will reportedly premiere early next year on Disney+ Hotstar. The series has already gone on floors.