Akshay Kumar reacts to the claims that he doesn’t commit to films: ‘My 8 hours are equal to 14-15 hours of any other star’ : Bollywood News

Bollywood actor Akshay Kumar is gearing up for his third release of the year, Raksha Bandhan. This marks his second collaboration with filmmaker Aanand L Rai after Atrangi Re, last year. Following the releases of Bachchhan Paandey and Samrat Prithviraj, both of which failed at the box office, conversations began on the actor’s lack of commitment to one project as he does 3-4 films a year. 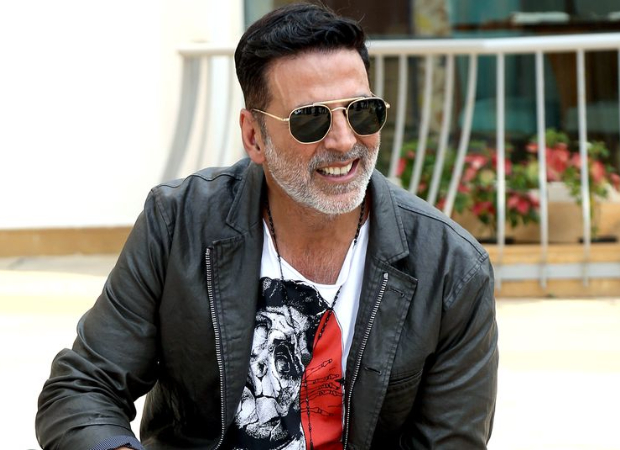 Akshay Kumar reacts to the claims that he doesn’t commit to films: ‘My 8 hours are equal to 14-15 hours of any other star’

Responding to same, Akshay Kumar recently said that he is following the same pattern since the beginning of his career and people have often told him to slow down. “A lot of people are bothered by the lack of big box office numbers and such people believe that things need to be changed. Right through my career, especially during my early days, people used to ask me why I work on four films in a year. People have always asked me to slow down and ease out on the number of films I act in or produce,” he told E-Times.

“Let me tell you, I take the maximum number of holidays for any individual in the film industry. I never work on Sundays. I always work half a day on Saturday. Aanand L Rai commented on this as well, wherein he told me that my work culture has changed his very perception of working. I spend only 8 hours on a film set in the day, but I don’t spend a single minute of those 8 hours in a vanity van. I am always standing on the floor of the movie set. My 8 hours are equal to 14-15 hours of any other star. That’s my commitment to the movies,” he added.