Continuing their multi-city tour across different cities of the country, the cast of Aanand L Rai’s big-ticket release ‘Raksha Bandhan’ including superstar Akshay Kumar and the cast arrived in Jaipur recently. Besides visiting a popular media publication’s office in Jaipur, Akshay Kumar and cast visited  the city’s popular Goliyawas village at the outskirts of Jaipur. 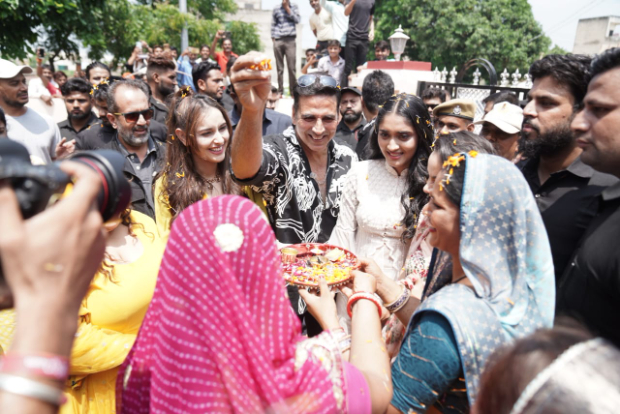 The place is known for women making handmade rakhis distributed to different parts of India. As well Akshay Kumar, director producer Aanand L Rai with the team of Raksha Bandhan met IPS officers and members from the Indian armed forces as well they received 20,000 rakhi from all over India. 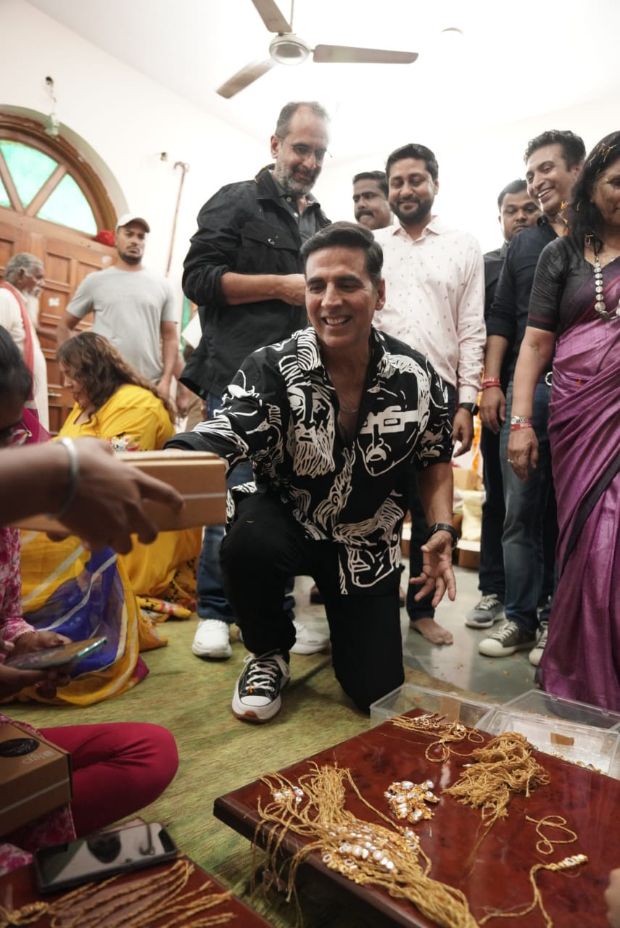 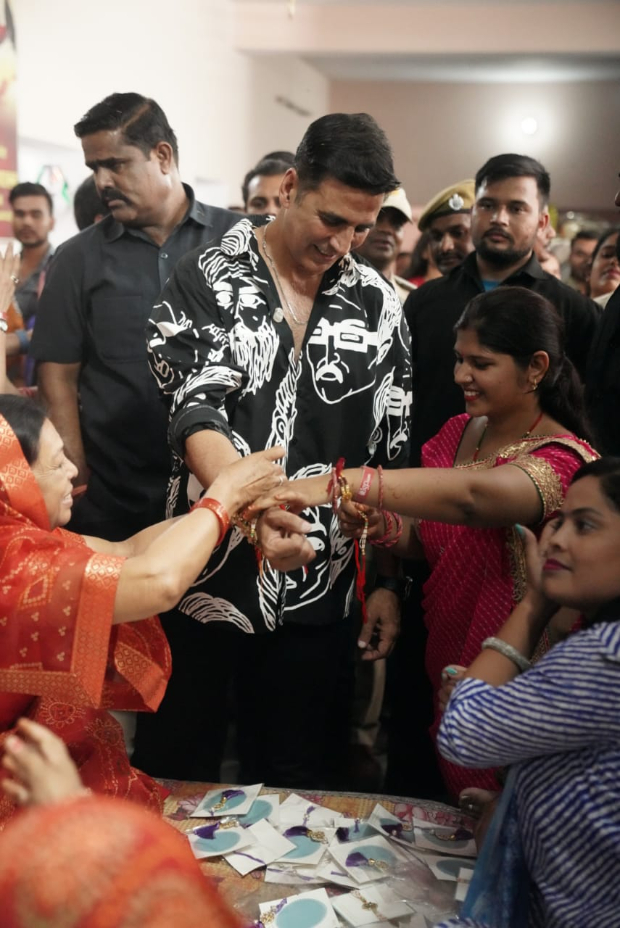 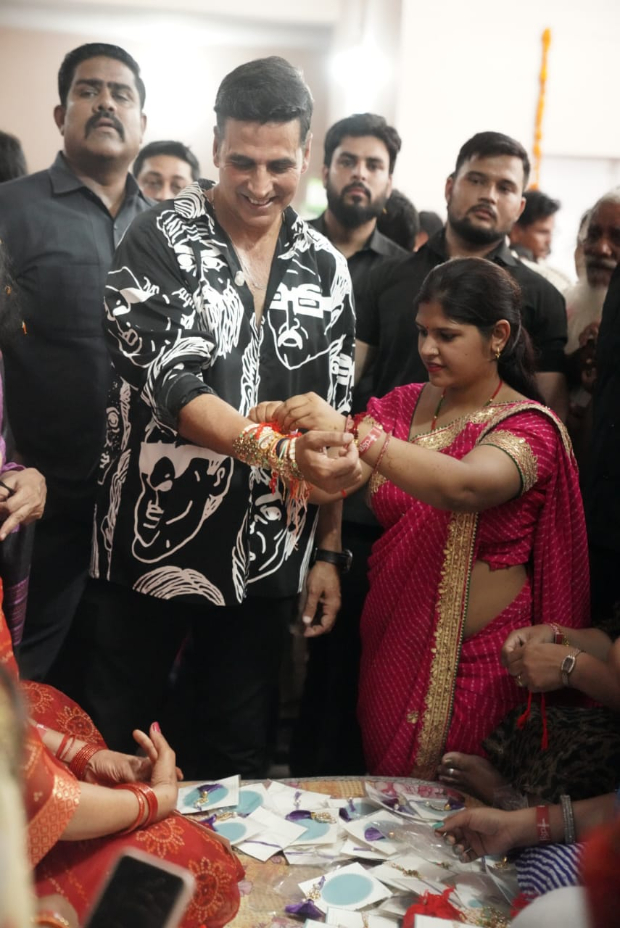