The much talked about and keenly anticipated Aamir Khan starrer Laal Singh Chaddha hits screens today. A remake of the Tom Hanks starrer Forrest Gump the film has found itself mired in the boycott controversy in the run upto its release. However, despite this it still remains as one of the most anticipated releases. But will Advait Chandan directed film Laal Singh Chaddha manage to woo the audience is the question of the hour. 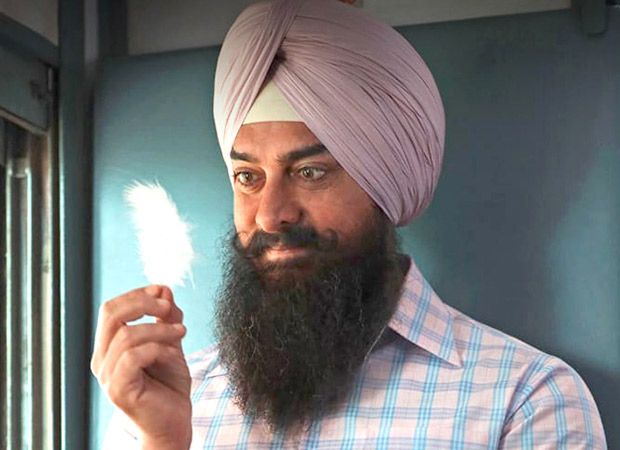 As per reports so far, Laal Singh Chaddha has not really seen a wide advance booking rate, in fact, the film has seen booking lower than the previously released film Bhool Bhulaiyaa 2. If that wasn’t all, the show sharing fiasco detrimentally affected the advance booking rate of the film. According to reports, Laal Singh Chaddha which has seen a 50% lower advance booking rate as compared to Kartik Aaryan’s Bhool Bhulaiyaa 2 and on par with Varun Dhawan’s Jug Jugg Jeeyo in the national multiplex chains, will have to rely heavily on spot bookings and positive audience word of mouth. This lower rate of bookings is being attributed to the confusion over screen sharing between Laal Singh Chaddha and Raksha Bandhan both of which are set to hit screens on the same day. Talking about the dismal advance bookings, trade analyst Taran Adarsh tweeted, STOP painting a rosy picture… Let’s get the facts right… The *advance bookings* of #LaalSinghChaddha and #RakshaBandhan are way BELOW EXPECTATIONS… Both dependent on [i] spot bookings / walk-in audience and [ii] word of mouth to put up strong totals on Day 1 [Thu].”

Given this lacklustre rate of advance bookings, the fate of Laal Singh Chaddha will depend on two major factors, viz. spot bookings and positive audience word of mouth. With a run time of nearly three hours, the Aamir Khan starrer will be hard pressed to keep the audience in their seat, while on the other hand the novel concept and the fact that Aamir will be returning to the big screens after a gap of nearly five year is sure to perk up the audience’s attention. While it is known that films usually see an increase in bookings 24 hours before release, it remains to be seen whether Laal Singh Chaddha has managed to make an impact on the audience.