Laal Singh Chaddha is only a day away from its release and the makers have gone all out ensure that the story travels places. Currently, Aamir Khan and his team are busy promoting the film across the country. Amidst his busy schedule, the actor took some time off to seek blessings at the iconic Golden Temple in Amritsar. 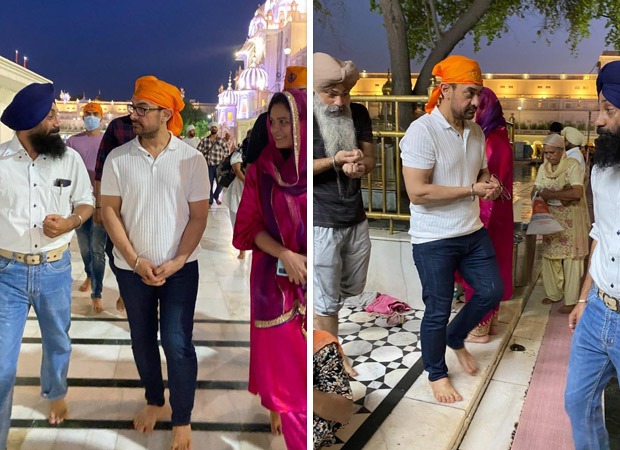 Aamir Khan is currently in North India for the promotions of Laal Singh Chaddha. A day ago, we saw the team visit the National War Memorial in Delhi along with the film’s lead pair, Aamir Khan and Kareena Kapoor Khan. And the latest photos feature a rather religious Aamir and Mona Singh, who plays the role of Aamir’s mother in the film as they are seen following all rituals at the Golden Temple. 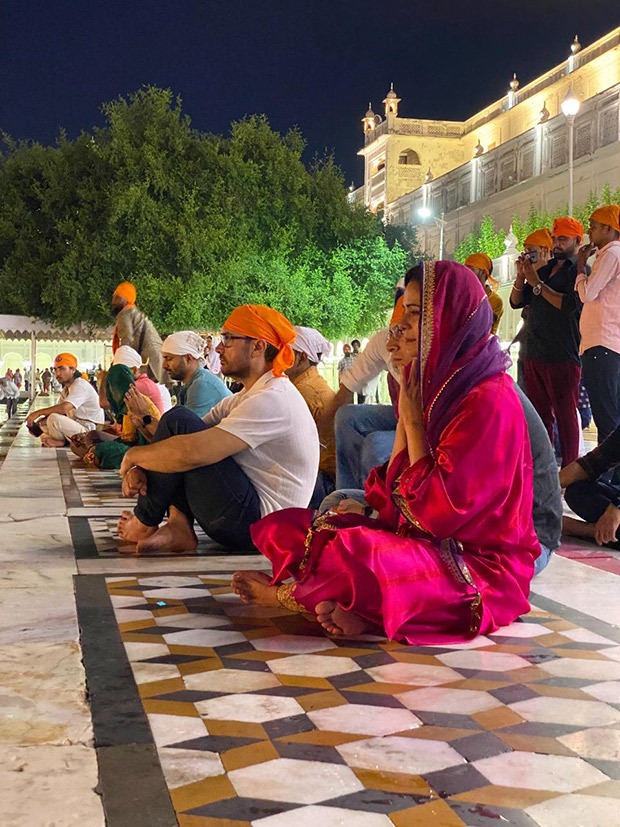 While the audience has been anticipating the release of the Aamir Khan starrer for a long time, the Laal Singh Chaddha team has made it a point to drop a few glimpses from the film now and then. A source close to the film spoke about this journey saying, “From character introduction to releasing audio versions of the music and then later releasing music videos, the journey of bringing Laal Singh Chaddha in bits and pieces to the audience has been full of love, depth, and warmth. The film’s music which was released one by one whether it was the song ‘Kahani’ or ‘Phir Na Aisi Raat Aayegi’ or ‘Tur Kalleyan’ or ‘Mein Ki Karaan?’, they have managed to garner attention from listeners.”

Speaking of the film, Laal Singh Chaddha is produced by Aamir Khan Productions, Kiran Rao, and Viacom18 Studios. It stars Kareena Kapoor Khan, Mona Singh, and Naga Chaitanya Akkineni in pivotal roles and is the official remake of Tom Hanks’ Oscar winning film Forrest Gump. The film will be released on August 11, 2022.