Laal Singh Chaddha is only a few days away from its global release and the makers are going all out to keep the audience in anticipation of wanting more from the film. With the makers dropping several bits and pieces from the film, the audience can barely control their excitement. 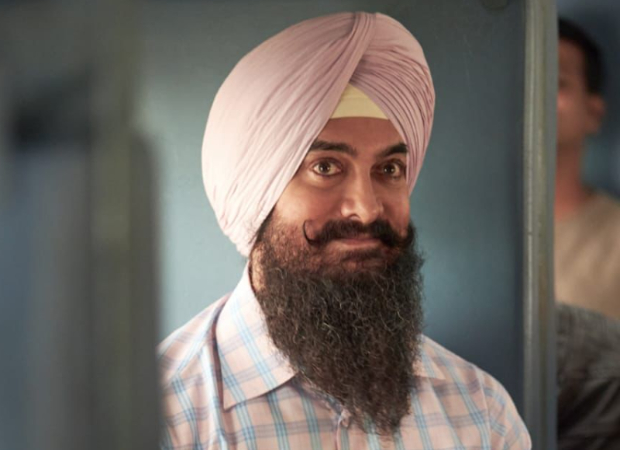 As the plotline of the upcoming Aamir Khan film is based in Punjab, the actor showed the film to the members of the Shiromani Gurdwara Parbandhak Committee (SGPC). Talking about the same, he says “ I was very touched with the reaction of the members of the SGPC. I am so glad that our film touched their hearts so deeply.”

Before starting the shoot the makers had shown the script of Laal Singh Chaddha to the members of SGPC as they wanted to get every single nuance correct. As the film is based in Punjab and Aamir Khan is playing the character of a Sardar, the makers wanted to get every single detail right and now that the film is ready, they screened it to the members of SGPC who loved the film.