Aamir Khan on industry quickly releasing films on streaming platforms: ‘For economic or bandwidth reasons, you cannot have it coming on OTT so fast’ : Bollywood News 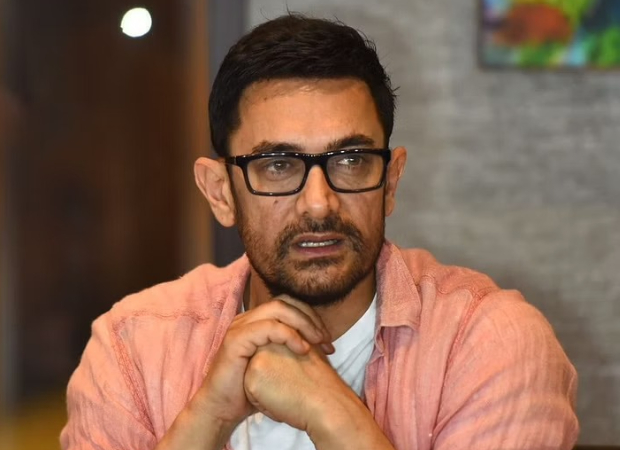 Aamir Khan on industry quickly releasing films on streaming platforms: ‘For economic or bandwidth reasons, you cannot have it coming on OTT so fast’

But, in recent interview with Gallata Plus, the actor explained why his films take time to come on digital platforms. Aamir Khan added, “OTT is not actually a challenge to the cinema but we are making it a challenge to the cinema. What we are doing is we are saying that we will release our films in theatres but you don’t really need to come because in a few weeks you can see them at home. How do you expect people to come to the theatres? That is the error that according to me the film industry is doing.”

Aamir Khan also said, “The quicker you go into OTT it doesn’t make sense to me. You need to have a clear demarcation between the platforms. If that is not there then common sense tells you that for economic reasons or bandwidth reasons you cannot have it coming on OTT so fast. If it is coming so fast then cinema doesn’t stand a chance so it’s on our hands. As filmmakers, we have to decide. I make sure that my films don’t come on OTT so fast. The whole industry has to do the same.”

Several films release on OTT soon after they hit the cinema, which is why the curiosity among the audience of going to the theater and watching a movie has somewhat reduced. Talking about the same, Aamir Khan earlier said, “One of the reasons primarily I think the curiosity of going to theaters has reduced because films come on OTT right after they come in theaters, they come on OTT very fast. So I have always tried to keep a 6 month gap for my films. I don’t know what the industry follows, but I like to keep a 6 month gap. So that’s what I tried to do for all my films and up till now, we have managed that”.

ALSO READ: Laal Singh Chaddha star Aamir Khan says he has not given up on his dream project Mahabharat: ‘You’re not making a film, you’re doing a yagna’