Hollywood actress Lucy Liu is all set to feature alongside Diane Lane and Jeff Daniels in Netflix limited series A Man in Full. 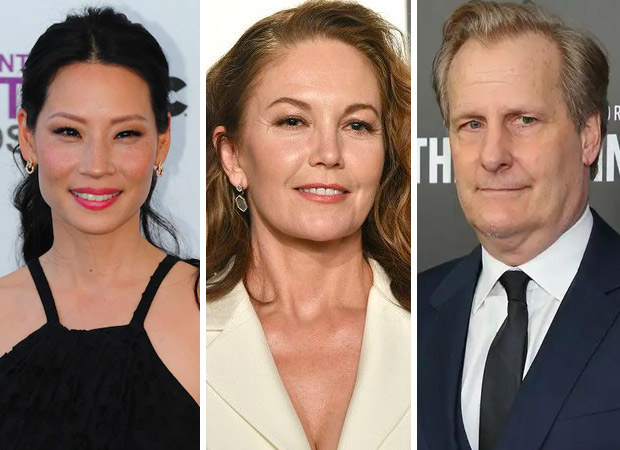 According to Variety, Lucy Liu will star in the series alongside previously announced leads Jeff Daniels and Diane Lane. The series is based on the Tom Wolfe novel of the same name. The show had previously received a straight-to-series order at the streamer in November 2021.

The limited series hails from David E. Kelley with Regina King onboard to direct and executive produce. Liu is reported to play Joyce Newman, the founder of a successful clean beauty company who struggles with a crisis of consciousness that threatens to undo friendships and business ventures.

A Man in Full has received an order for six one-hour episodes at Netflix. Kelley will also serve as executive producer and showrunner on the show. King will direct the first three episodes in addition to executive producing via her Royal Ties production banner, which is currently under a first-look deal with Netflix.

On the work front, Lucy Liu previously starred in the Paramount+ series Why Women Kill as well as the CBS show Elementary, Fox series Ally McBeal. She is also known for films like Kill Bill, the Charlie’s Angels franchise, Chicago, and the Netflix film Set It Up. She will next be seen in the superhero movie Shazam! Fury of the Gods, which will be released globally in December.

Also Read: Tom Cruise and Christopher McQuarrie in early talks to team up for three different projects including a musical and Tropic Thunder spin-off